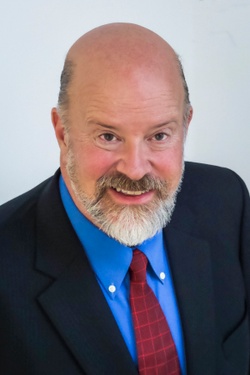 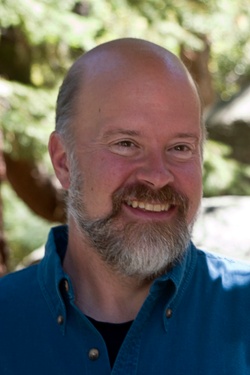 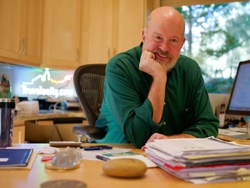 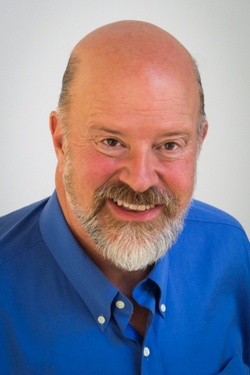 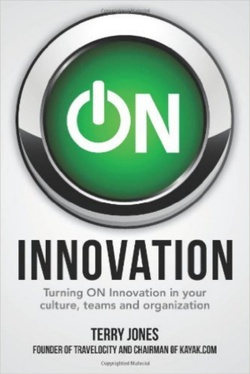 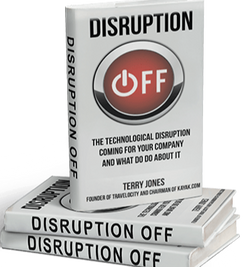 Best known for founding Travelocity.com and serving as founding Chairman of Kayak.com, Terry Jones has become a powerful voice in the world of entrepreneurship through his numerous speaking engagements and the publication of his books, ON Innovation and Disruption OFF. His career path has established him as a thought leader on innovation and disruption in our post Covid and increasingly digital world.

A graduate of Denison University in Granville, Ohio, Jones, began his career as a travel agent, spent 24 years at American Airlines in marketing and information technology, capping his career as Chief Information Officer of its SABRE division. While at SABRE he led a team of six working on a project that became Travelocity.com. Jones served as CEO of Travelocity for seven years transforming it to a public company with three billion dollars in travel sales.

He left Travelocity when the company was taken private and became part of the founding team at Kayak.com, a company that yet again revolutionized how travel was purchased. He served as Chairman of the company from its founding until it was sold to Priceline for $1.8 billion dollars in 2013.

Today he is the managing principal of ON Inc. a consultancy he founded to help companies in their transition to the digital economy.

He has served on over 17 boards and currently serves on the boards of Boingo, Sonicwall, Kenzie Academy, Crytica and Camping and Education Foundation.

Terry is the author of the best selling books, ON Innovation and Disruption OFF, and is the holder of several patents.