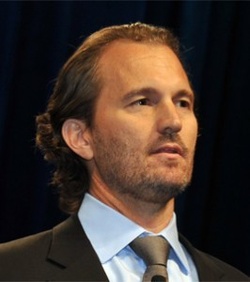 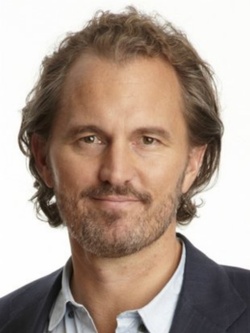 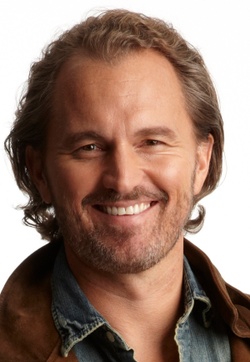 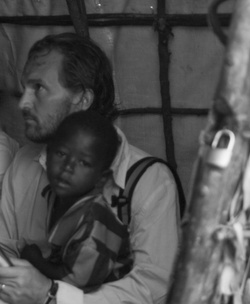 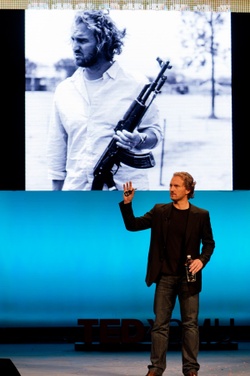 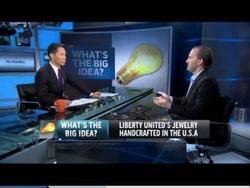 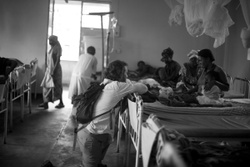 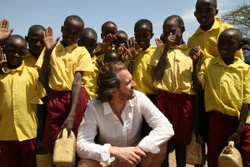 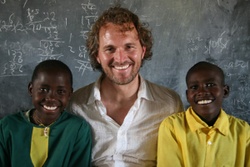 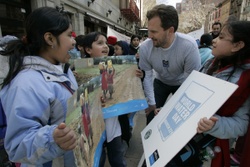 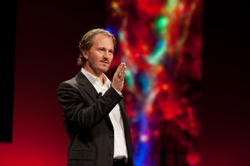 Peter Thum is working to stop gun violence. He is Founder and CEO of two brands: Fonderie 47 and Liberty United; ventures that transform illegal guns into jewelry, watches, and art.

In 2008, while working in Africa on water projects, Peter met boys and young men armed with assault rifles. He decided to try to do something to turn the AK47 against itself by transforming these guns into objects that were beautiful, noble and completely opposite to the gun from which they were made. This concept has evolved into Fonderie 47.

Fonderie 47 has destroyed more than 70,000 assault rifles in African war zones. Liberty United funds programs to stop gun violence in the U.S. and focuses on making children and communities safer in neighborhoods with extreme gun violence.

Peter previously founded and was President of Ethos Water, which was acquired by Starbucks in 2005 and has provided water to some half million people worldwide. Thum founded the non-profit Giving Water, which has helped over 6,000 schoolchildren in Africa get water and sanitation access. He previously worked at the consulting firm McKinsey & Company and the Gallo Winery.