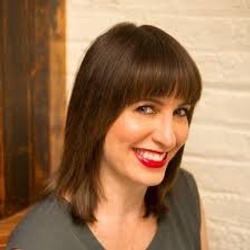 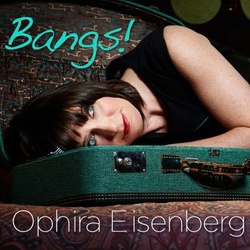 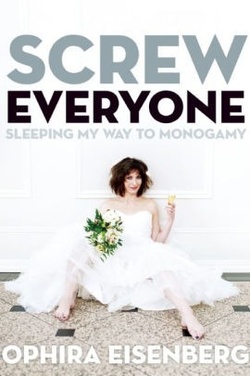 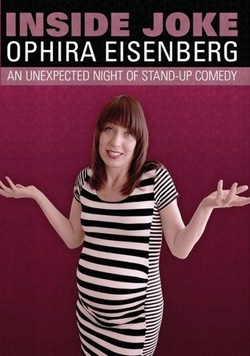 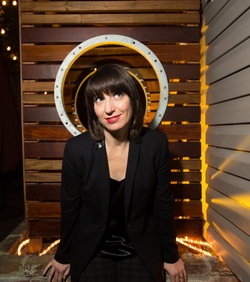 Ophira Eisenbergis a Canadian-born standup comedian and writer. She is host of NPR's nationally syndicated comedy trivia show Ask Me Another (now airing on 400+ stations) where she interviews, jokes, and plays silly games with celebrities.

When not immersed in trivia, she can be seen headlining across the United States, Canada, and Europe delivering her unique blend of stand-up and storytelling to a loyal fan base of smart, irreverent comedy lovers.

Lauded as “hilarious, high risk, and an inspiration,” Ophira filmed her comedy special Inside Joke, when she was 8½ months pregnant. The show’s material revolves around how she told everyone that she was never going to have kids, and then unexpectedly found herself expecting at “an advanced maternal age.” Inside Joke can be found on Amazon and iTunes, along with her two other comedy albums, Bangs!and As Is.

She has appeared on Comedy Central, This Week at The Comedy Cellar, Kevin Hart’s LOL Network, HBO’s Girls, Gotham Live, The Late Late Show, The Today Show, and VH-1. The New York Times called her a skilled comedian and storyteller with “bleakly stylish” humor. She was also selected as one of New York Magazine’s “Top 10 Comics that Funny People Find Funny,” and hailed by Forbes.com as one of the most engaging comics working today.

Ophira is a regular host and teller with The Moth and her stories have been featured on The Moth Radio Hour and in two of The Moth’s best-selling books, including the most recent New York Times Bestseller Occasional Magic: True Stories About Defying the Impossible.

Ophira’s first book, Screw Everyone: Sleeping My Way to Monogamyis a comedic memoir about her experiments in the field as a single woman, traveling from futon to futon and flask-to-flask, gathering data, hoping to put it all together and build her own perfect mate.

She is also sought after as a brilliant interviewer and moderator, and has interviewed dozens of celebrities, writers, and actors.

Originally from Calgary, Alberta, Canada, Ophira graduated with a Cultural Anthropology and Theater degree from McGill University. She now lives in Brooklyn, NY where she is a fixture at New York City’s comedy clubs.