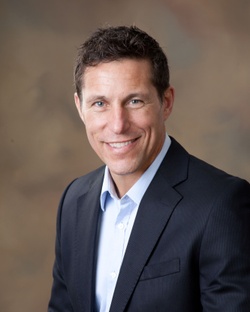 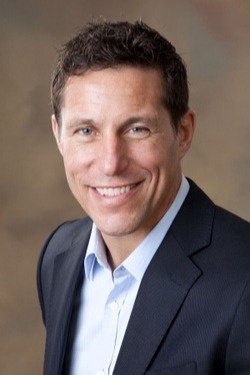 Nick Sarillo is the founder and CEO of Nick’s Pizza & Pub and Nick’s University. Founded in 1995, Nick’s Pizza & Pub is one of the top ten busiest independent pizza companies in per-store sales in the United States. Nick’s Pizza & Pub has margins nearly twice that of the average pizza restaurant. In an industry in which the average annual turnover rate is more than 150 percent, Nick’s Pizza and Pub boasts a less than 25 percent employee turnover rate. Incredible when you consider 70 percent or more of his employees are under the age of 25! Nick’s University offers hands-on experiential learning, one and two-day classes, as well as online training courses. Nick is an active member of the Conscious Capitalism and Small Giants Communities.

Prior to founding Nick’s Pizza and Pub, Nick worked in the construction business. He worked as a union carpenter and then a general contractor. For 11 years, he owned a custom home building company.

Nick credits his company’s success to his purpose-driven culture, which is the focus of his book, A Slice of the Pie: How to Build a Big Little Business. In addition, other authors have heard and traveled to Nick’s restaurants to learn and write about his approach to culture, leadership and management. You can find him referenced in:

Nick is rooted within the communities he serves through philanthropic initiatives, including the donation of five percent of all sales to charitable causes. Also, he has coined the phrase Integral Sustainability – Nick practices both natural and human sustainability. For example, all of his restaurants are built with recycled barn wood. Plus, his operations have processes such as “safe spaces” and “Trust and Track Leadership” that address the mental, emotional and spiritual health of his workplaces and team members.

Nick’s restaurants have won the National Restaurant Association/American Express “Good Neighbor Award” four times and have been featured in Chicago Best as “Great Pizza and Company.”