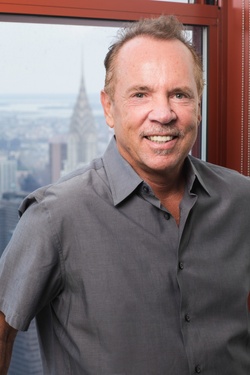 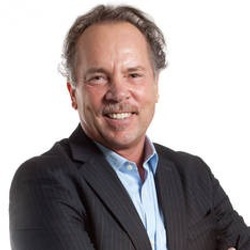 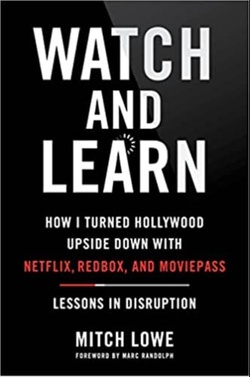 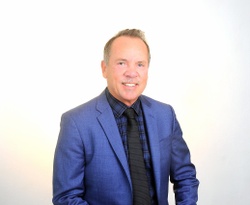 Mitch Lowe is a top business and entertainment keynote speaker, former President of Redbox, and founding executive of Netflix. Today, Mitch gives inspirational speeches around the world to corporations, conferences and students sharing stories of innovation, disruption and facing the challenges of building new products and services.

Mitch Lowe was one of the early pioneers in the movie rental industry, opening video rental stores in the early 1980’s building a chain of stores in Northern California called Video Droid. Mitch was active in the trade association representing that nascent industry and served on its national board and as President. In the early ‘80s, Mitch tried to launch VHS video rental kiosks as well as a subscription-based website provider. In the late 90’s, Mitch joined Marc Randolph and Reed Hastings at Netflix as the video industry expert. As VP of Business Development and Strategic Alliances for Netflix’s first five years, and as a member of its core executive team Mitch led many of the partnerships that drove new subscribers to join Netflix, such as its partnership with Best Buy and DVD manufacturers.

Mitch left Netflix in 2003 after a successful IPO and joined the business development team at McDonalds Ventures to build a DVD vending machine business called Redbox. Mitch served as its COO and President for eight years, growing the company from $36k in first-year revenue to over $1.5B in revenue eight years later. He left in late 2011 and began investing in startups in various spaces, eventually going to Moviepass as its President in 2016. Most recently, Mitch received the “Distinguished Mentor Award 2021” from The Abrahamic Business Circle.

Over the past few years, Mitch has also produced several movies including Gotti, American Traitor: The Trial of Axis Sally and 10 Minutes Gone.

Mitch Lowe speaks on the future of leadership, entrepreneurship, company culture, the $2 trillion entertainment industry, the Metaverse and the business of NFTs. Mitch also speaks on strategic product launches — and the critical roles of intuition, perseverance, analytical thinking, and love