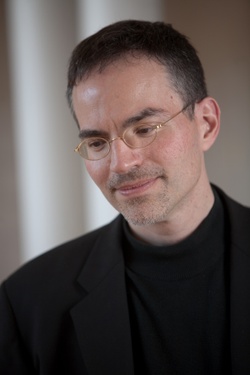 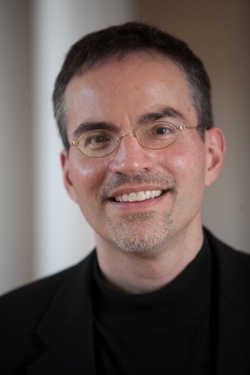 Mark Levy is the founder of Levy Innovation LLC, a positioning and ideation firm that helps organizations and thought leaders increase their fees by up to 2,000%.

▪ a former department head in the White House

▪ a speaker to the United Nations

▪ a member of Major League Baseball

Before devoting his work fulltime to Levy Innovation, Mark served as Chief Marketing Officer at an Inc. 5,000 experiential branding organization, with clients such as Bank of America, Gap, Samsung, Time Warner, and Harvard and Stanford Universities.

Mark has written for the New York Times, and has written or co-created five books. His most recent book, “Accidental Genius: Using Writing to Generate Your Best Ideas, Insight, and Content,” has been translated into ten languages.

He has served on the organizing committee of TEDxPhoenixville.

In addition to being a positioning and ideation consultant, Mark creates magic tricks and shows. His work has been performed in Carnegie Hall and Las Vegas, and on all the major TV networks.

He co-created the off-Broadway show, “Chamber Magic,” which has played for 16 years, and is the longest-running one-person show in New York City. He also co-created and performed in the two-person show, "Romance and Engineering: What We Can All Learn About Idea Creation From the World of the Magician," with the creator of "Mystery Science Theater 3000," Joel Hodgson.