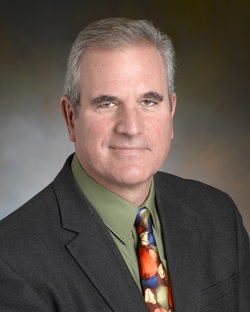 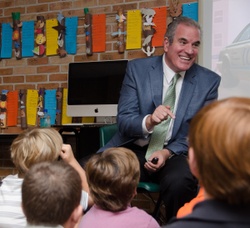 Leonard Sax Author "The Collapse of Parenting", Physician, and Psychologist

Dr. Sax earned his bachelor’s degree in biology from MIT, where he graduated Phi Beta Kappa in five semesters at the age of 19. He then went on to the University of Pennsylvania, where he earned both his PhD in psychology, and his MD. Next he did a 3-year residency in family practice at Lancaster General Hospital in Lancaster Pennsylvania. In 1990, he established a family practice in Montgomery County Maryland, just outside Washington DC. He provided care for children and adults in Montgomery County for more than 18 years. He took a 5-year sabbatical, 2008 to 2013, to devote himself full-time to visiting schools and communities, leading workshops, and to writing. He returned to full-time clinical practice in the fall of 2013 near his home in Chester County, Pennsylvania, while continuing to lead workshops and give keynotes based on his visits to more than 400 communities over the past 17 years.

Dr. Sax has led workshops and given keynotes not only all across North America – from California to Nova Scotia and from Alaska to Florida – but also in Australia, Bermuda, England, Germany, Italy, Mexico, New Zealand, Scotland, Spain, and Switzerland. He has written four books for parents:
v Why Gender Matters (Doubleday)
v Boys Adrift (Basic Books)
v Girls on the Edge (Basic Books)
v The Collapse of Parenting (Basic Books) – a New York Times bestseller

He has been a guest for the TODAY Show (five times), CNN (three times), Headline News, PBS, Fox News (four times), NPR's Weekend Edition, the BBC, and many other national and international media. His essays about a wide range of child and adolescent issues have been published in the Washington Post, The Wall Street Journal, The Los Angeles Times, First Things, and many other outlets including the web sites of The New York Times and Psychology Today. His scholarly work has been published in a wide variety of journals including the Journal of the American Medical Association (JAMA), American Psychologist, Behavioral Neuroscience, Environmental Health Perspectives, Journal of the American College of Nutrition, Journal of Sex Research, and Annals of Family Medicine. You can watch streaming video of some of the TV interviews, and read some of his articles, at www.leonardsax.com.