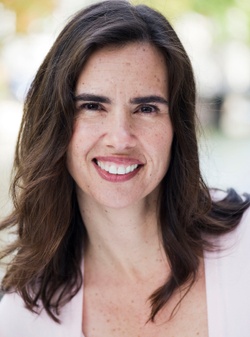 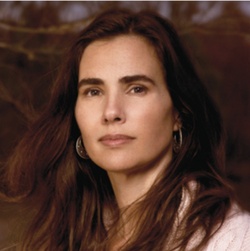 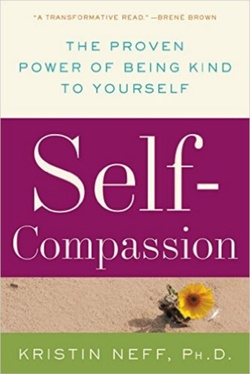 Kristin Neff got her Ph.D. at the University of California at Berkeley in 1997 in the field of moral development. She then spent two years of post-doctoral study in the field of self-concept development at Denver University. Her current position is in the Human Development and Culture Program, Dept. of Educational Psychology, at the University of Texas at Austin. She started at UT in 1999 and was promoted to Associate Professor in 2006.

During Kristin’s last year of graduate school in 1997 she became interested in Buddhism, and has been practicing meditation in the Insight Meditation tradition ever since. While doing her post-doctoral work she decided to conduct research on self-compassion – a central construct in Buddhist psychology and one that had not yet been examined empirically. The scale she created to measure self-compassion was published in 2003 and is now being used by hundreds of researchers worldwide.

In addition to her pioneering research into self-compassion, she has developed an 8-week program to teach self-compassion skills. The program, co-created with her colleague Chris Germer at Harvard University, is called Mindful Self-Compassion. She has a new book titled "Self-Compassion" that was published by William Morrow in April, 2011.

Kristin lives in the countryside in Elgin, Texas with her husband Rupert Isaacson – an author and human rights activist – and with her young son Rowan. She and her family were recently featured in the documentary and book called The Horse Boy