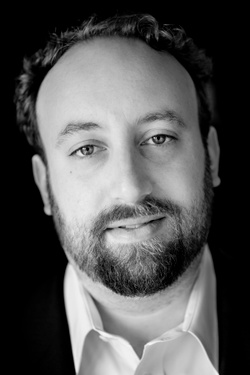 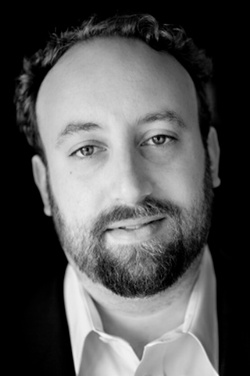 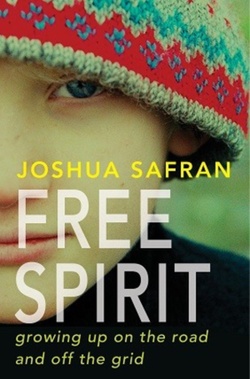 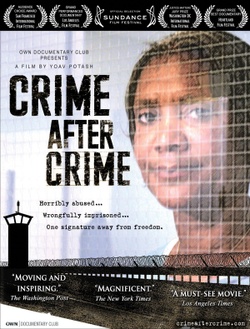 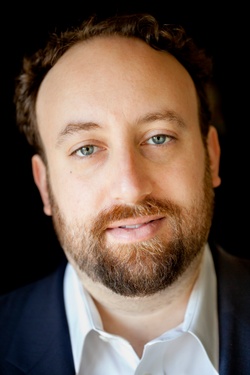 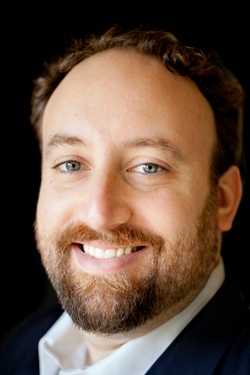 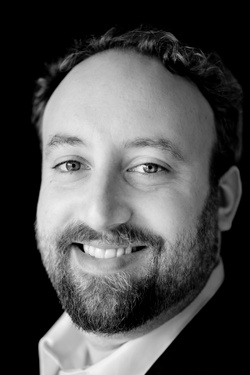 Joshua is an author, attorney, and nationally recognized advocate for survivors of domestic abuse and champion for the wrongfully imprisoned. His 7-year legal odyssey to free an incarcerated survivor of domestic violence from prison was featured in the award-winning documentary film CRIME AFTER CRIME, which premiered at the Sundance Film Festival and on the Oprah Winfrey Network. The film won over 25 awards, including the National Board of Review Freedom of Expression Award and the Robert F. Kennedy Journalism Award, and was a New York Times Critics’ Pick.

Joshua's critically-acclaimed memoir, FREE SPIRIT: Growing Up On the Road and Off the Grid (Hachette), about his childhood on the dark side of the Age of Aquarius, has been called a “beautiful, powerful memoir. . . reminiscent of David Sedaris’s and Augusten Burroughs’s best work: introspective, hilarious, and heartbreaking” (Publishers Weekly starred review) and "a remarkable account of survival despite the odds" (Kirkus Reviews).

Joshua was born to a coven of lesbian witches in a Haight-Ashbury commune. He spent his 1980’s childhood hitchhiking through the American West, living in shacks/lean-tos/school buses/ teepees/an ice cream truck and even on tree stump in the forest. He also survived his violent alcoholic stepfather ̶ ̶ a guerrilla fighter from Central America ̶ before finally finding his way to law school at U.C. Berkeley.

Safran’s essays have appeared in Salon, The Daily Beast, and The Huffington Post and his compelling story has been heard around the world on the BBC, PBS, CBS, NPR, PRX, and Authors@Google.