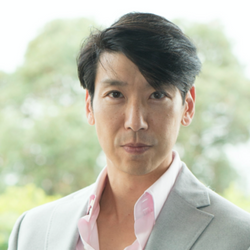 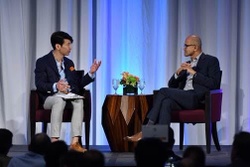 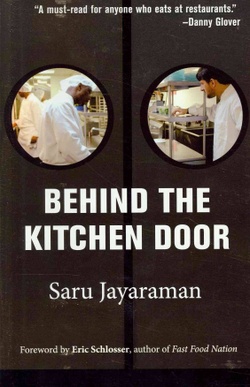 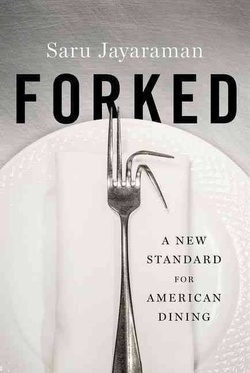 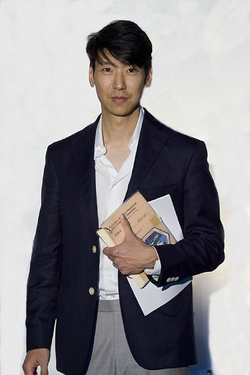 A successful serial entrepreneur and investor in many startups, Jonathan is Chairman and co-founder of Geekwire.com, one of the tech sector’s top news sites, and Chairman and Founder of PicMonkey, the world’s most fun and popular photo-editor.

He also has the distinct honor of being the first person to sell 2 companies to Google.

In 2016, Jonathan made headlines when he announced he would be the first technology investor to only invest in female-founded companies moving forward. This put Jonathan in the national spotlight and he became an honoree of various women-led organizations such as American Women In Science, Vital Voices, and the 2017 recipient of University of Washington’s “Man of Integrity” award. He has invested in many startups founded by women, such as Glamhive, GiftStarter, Runway2Street, Poppy, Scout, Vivifi, and others. Jonathan is also a key investor and “Distinguished Entrepreneur in Residence” at the groundbreaking first of it’s kind women’s co-working space The Riveter.

Sposato recently handed over the CEO responsibilities of PicMonkey to a successor in order to dedicate himself to the mission of developing, identifying, and promoting more female representation and leadership in business. His new book BETTER TOGETHER: 8 Ways Working with Women Leads to Extraordinary Products and Profits will debut in Winter 2017.

Jonathan is also the founder of WeCount.org, the first non-profit to apply smartphone technologies to help the homeless receive items critical to their survival on the streets. Jonathan was awarded the “Civic Innovation Award” from Seattle’s Mayor in 2016.

Prior to all this, Jonathan co-founded Picnik.com and created the first profitable online photo subscription service, reaching over 60M visitors a month. Prior to Picnik, Jonathan founded Phatbits which went on to become Google Gadgets.

In the early ‘90’s Jonathan was a senior manager in Microsoft’s consumer division, personally delivering the next level of thought on key Microsoft properties to chairman Bill Gates and the company’s leadership, as well as having been a key player on the first Xbox, the Xbox games business, and various consumer applications impacting millions of users.

Jonathan is a graduate of Whitman College, where he is on the Board of Trustees.