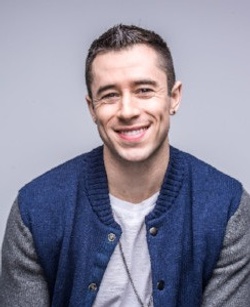 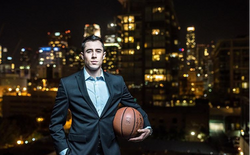 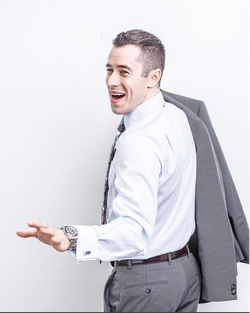 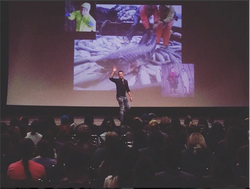 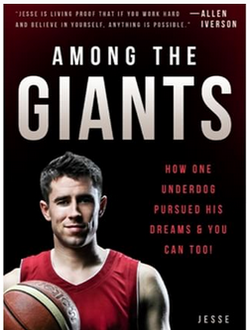 Growing up as an undersized and over-matched basketball player on a remote Alaskan island with no roads or stores, Jesse LeBeau was overlooked and underestimated, constantly feeling like he had to prove himself.

At a young age, Jesse developed a love for sports, particularly basketball. However,at 5’8”Jesse had nearly every odd stacked against him.

Despite his size and circumstances, he managed to rise above it all and became a name in the world of street ball, regularly featured on TV, film, and international tours.

Jesse has played in nationally televised games on Fox Sports Net against the best players in world, and landing starring roles in commercials for Kobe Bryant and with other NBA players such as Dwayne Wade, Rajon Rondo, Blake Griffin and Amare Stoudemire. Playing under the nickname 'Spin Cycle' he has had the opportunity to be coached by Matt Barnes Chauncey Billups and Dennis Rodman to name a few.

He later made it to the big screen in Hollywood in the Warner Brother's film "Thunderstruck" starring NBA All-Star Kevin Durant and starred on the Emmy nominated TV sitcom“This Just In”. Currently, he plays himself on ‘The LeBeau Show’, a reality series that allows viewers to follow Jesse around the country to see firsthand the major impact he is having on youth, particularly troubled teens.

With only the love of the game of basketball and the tenacity to follow a dream driving him, Jesse LeBeau’s persistence has led him to star in national commercials and movies with some of the most recognizable celebrities and professional athletes in the world. More importantly, he found a way to get paid to do what he loves to do...every day!

His empowering story of triumph encourages anybody at any age to think of themselves, and how they can turn their biggest weaknesses into their greatest strengths.

"Jesse is living proof that if you work hard and believe in yourself, anything is possible."–Allen Iverson