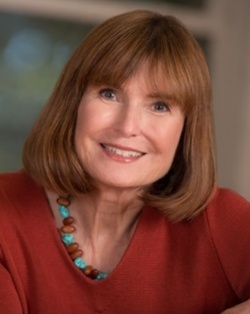 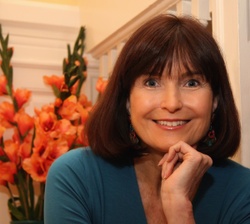 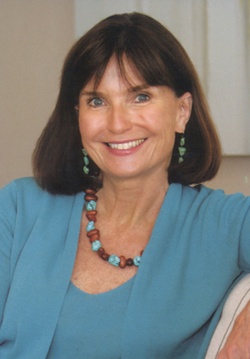 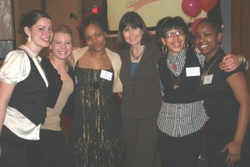 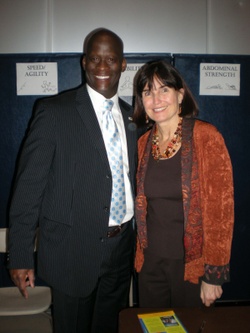 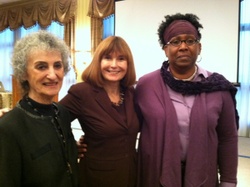 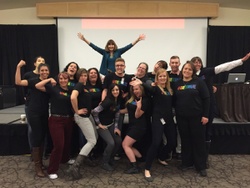 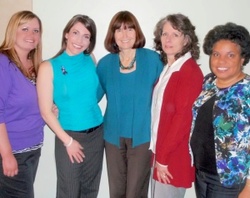 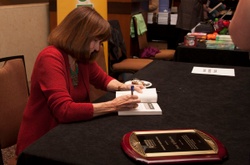 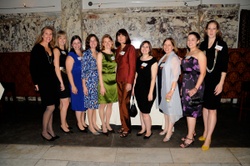 Creator of "Killing Us Softly: Advertising's Image of Women" and author of "Can’t Buy My Love: How Advertising Changes the Way We Think and Feel"

Jean Kilbourne is internationally recognized for her groundbreaking work on the image of women in advertising and for her critical studies of alcohol and tobacco advertising. In the late 1960s she began her exploration of the connection between advertising and several public health issues, including violence against women, eating disorders, and addiction, and launched a movement to promote media literacy as a way to prevent these problems. A radical and original idea at the time, this approach is now mainstream and an integral part of most prevention programs.

According to Susan Faludi, “Jean Kilbourne’s work is pioneering and crucial to the dialogue of one of the most underexplored, yet most powerful, realms of American culture -advertising. We owe her a great debt.” Mary Pipher has called Kilbourne “our best, most compassionate teacher.” In 2015 she was inducted into the National Women's Hall of Fame.

Her films, lectures and television appearances have been seen by millions of people throughout the world. Kilbourne was once named by The New York Times Magazine as one of the three most popular speakers on college campuses. She is the creator of the renowned Killing Us Softly: Advertising’s Image of Women film series and the author of the award-winning book Can’t Buy My Love: How Advertising Changes the Way We Think and Feel and So Sexy So Soon: The New Sexualized Childhood and What Parents Can Do to Protect Their Kids.

She has served as an advisor to the Surgeon General and has testified for the U.S. Congress. She holds an honorary position as Senior Scholar at the Wellesley Centers for Women.