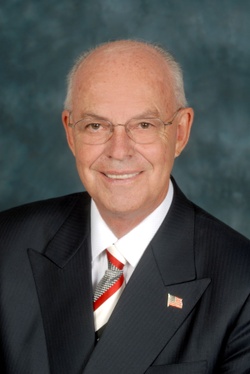 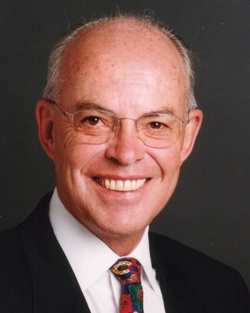 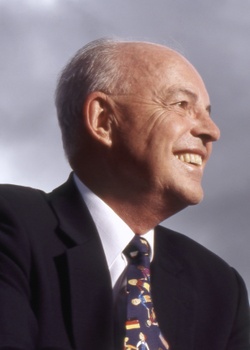 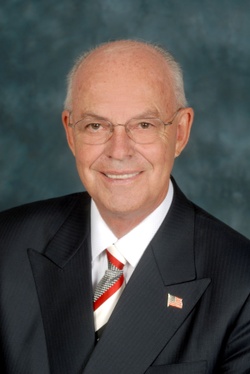 Howard Putnam’s ultimate objective is “bottom line improvement.” He believes cultures that place “people” as their #1 priority have the greatest long-term impact and success.

Howard is the former CEO of the highly successful Southwest Airlines whose foundation and culture places people first. Later, when recruited to be the CEO of failing Braniff International, he was the 1st CEO to successfully restructure a major airline into, through, and out of Chapter 11. Earlier he spent over twenty years with United Airlines, his final position being Group VP of Marketing.

He has been an entrepreneur, served as a director of several startup technology companies, and is an author, speaker and advisor on business issues, change, leadership and ethics. HarperCollins published his first book, The Winds of Turbulence and Harvard University wrote a case study on his Braniff experiences, “The Ethics of Bankruptcy.” He has an MBA in Marketing from the Univ. of Chicago and attended Harvard’s Advanced Management Program.

Howard grew up on an Iowa farm and learned to fly out of a pasture. His wife Krista is a native of Ohio and a former flight attendant. Their son Mike is an airline Captain based in Charlotte, and daughter Sue is in public relations and advertising in Reno. Howard and Krista live in the mountains near Reno and Lake Tahoe.