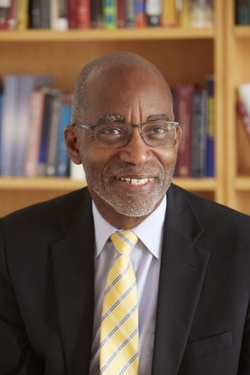 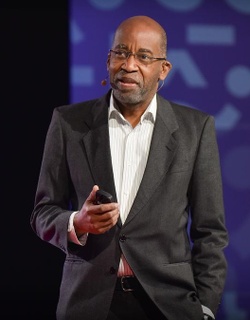 Dr. David Williams is the Norman Professor of Public Health and chair of the Department of Social and Behavioral Sciences at the Harvard Chan School of Public Health. He is also a Professor of African and African American Studies at Harvard. The author of over 500 scientific papers, his research has addressed how race, stress, socioeconomic status, racism, health behavior and religious involvement can affect health.

He has been ranked as the Most Cited Black Scholar in the Social Sciences as one of the World’s Most Influential Scientific Minds. He is an elected member of the National Academy of Medicine, the American Academy of Arts and Sciences and the National Academy of Sciences. He was a scientific advisor to the award-winning PBS film series, Unnatural Causes: Is inequality Making Us Sick? His research has also been featured in the national print and television media and in his TED Talk.