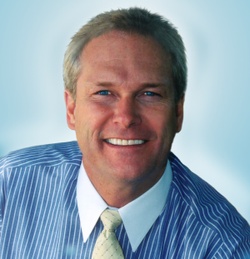 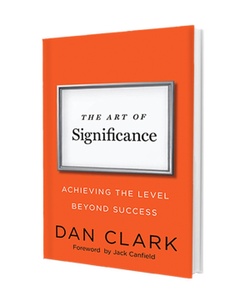 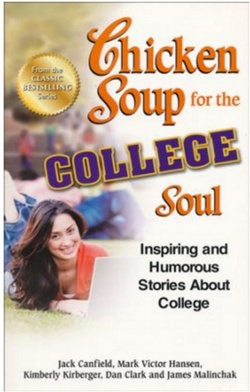 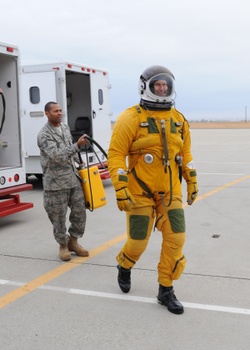 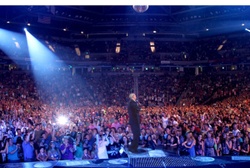 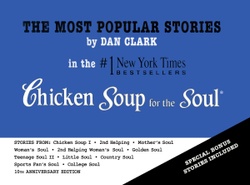 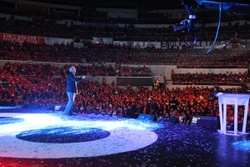 Dan Clark - Founder and CEO of an International Leadership Development Company; a High-Performance Business Coach; New York Times Best Selling Author of 35 books; University Professor; a Primary Contributing Author to the Chicken Soup For The Soul series; International Podcaster; Gold Record Songwriter; and an Award-Winning Athlete who fought his way back from a paralyzing injury that cut short his football career.

Dan was inducted into the Professional Speakers Hall of Fame – and has been named one of the Top Ten Motivational Speakers In The World.

Dan has spoken to over 6 million people, in all 50 states, in 71 countries, on 6 continents, to more than 6000 audiences including most of the Fortune 500 companies, Super Bowl Champions, NASA, and to our Combat Troops in Iraq, Afghanistan, Asia, and Africa. Dan has appeared on over 500 television and radio shows including Oprah and Glenn Beck, PBS, and NPR, and has been featured in the Mayo Clinic Journal, Forbes, Inc., Success, Entrepreneur, Thought Masters, and Millionaire Magazines.

Dan's extraordinary life includes soaring to the edge of space in a U2 Spy plane; flying fighter jets with the Air Force Thunderbirds; racing automobiles at Nur-burg-ring and sailboats in Australia; serving on the Olympic Committee and carrying the Olympic Torch in the Winter Games, and keynoting the United Nations World Congress.