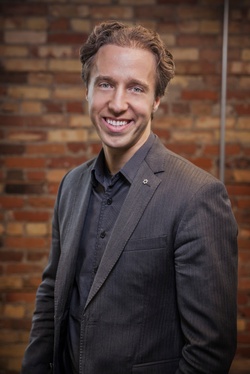 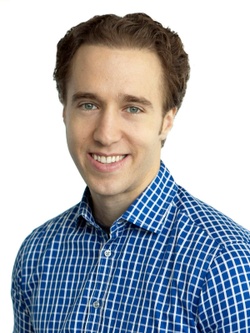 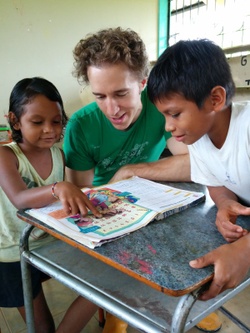 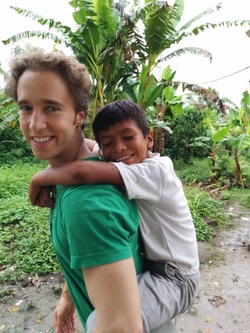 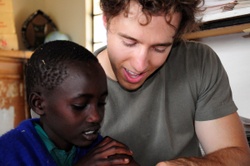 Craig Kielburger Co-Founder Free The Children, Me to We and We Day